I am thinking about beginnings – beginning this new year and beginning new projects. 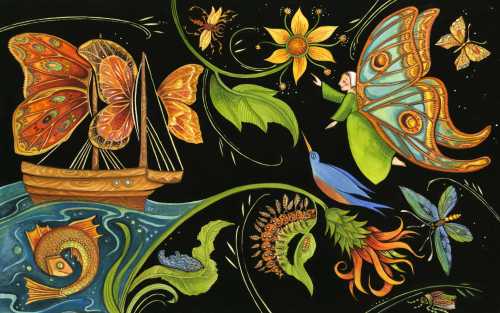 Starting anything is exciting but scary. I have to overcome rational and irrational fear to begin. Mainly I am afraid that a new idea is stupid and not worth pursuing. I have to ignore that fear until the idea is big enough to stand up for itself. 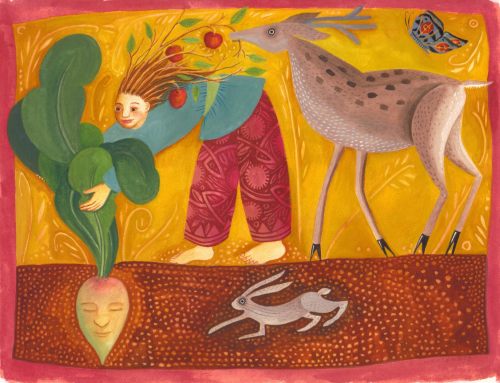 I am used to riding out the doubt when I am painting. 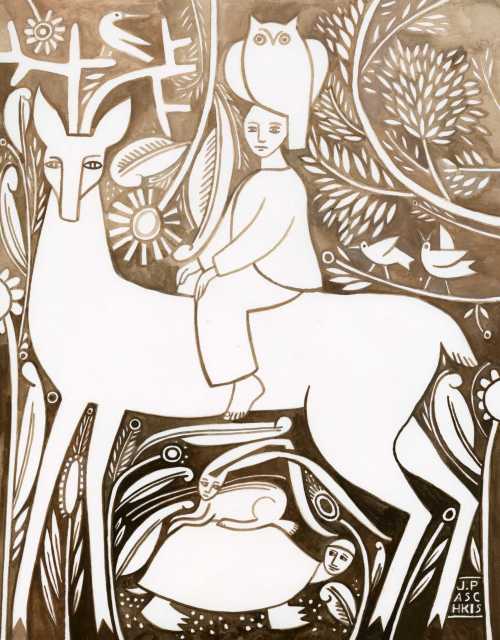 But writing is less habitual and my foundations are shakier. 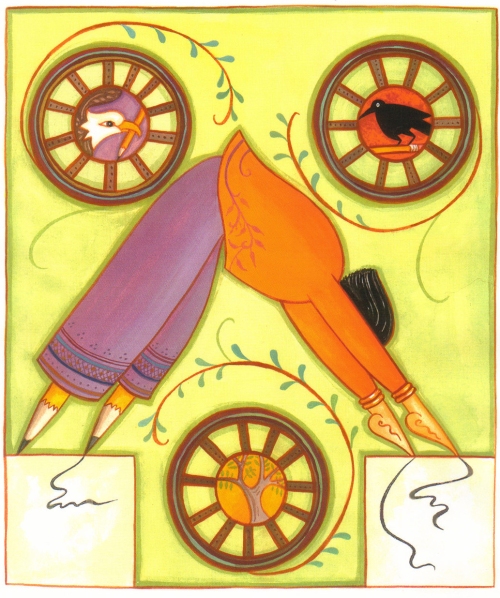 I have been beginning to learn Spanish for several years now.   My Spanish is halting but improving slowly. I love learning the words and grammar. This fall I have been writing poems in Spanish and English. I work on the poems in Spanish first. My lack of fluency somehow frees me from my fear of starting a poem. I wander around the words, look at them as strange and wondrous objects and pluck them for my poems. I am distracted from the amorphous fear of creating something from scratch. 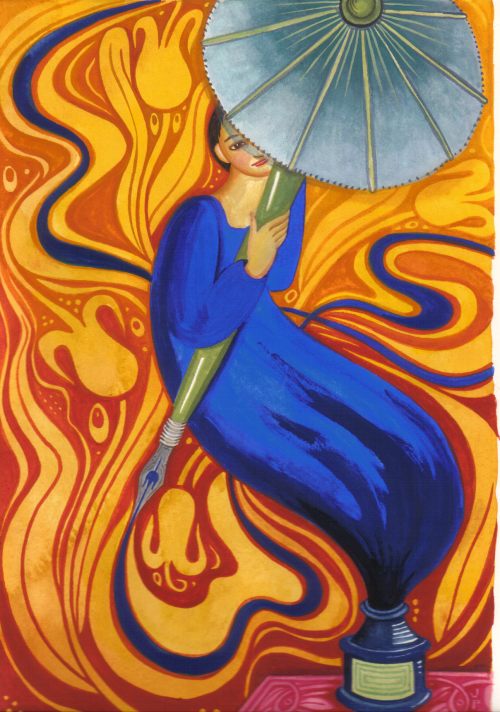 After I have written a poem in Spanish I work on the same poem in English. I go back and forth until both versions work. My final step is to have true Spanish speakers look at the poems and point out the egregious errors: thank you Fernando and Julie Larios, and Marta Seymour. 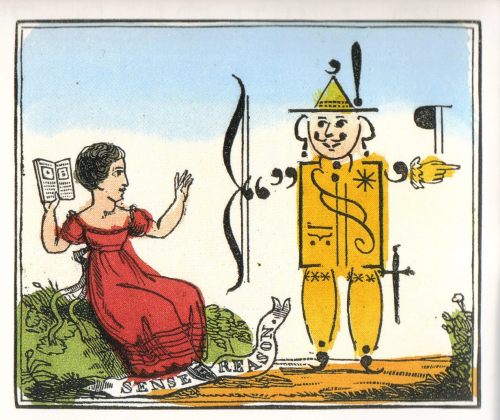 New ideas are skittish. They want to run away, like deer. Here is a sample of one of my bilingual efforts, illustrated with words and image. 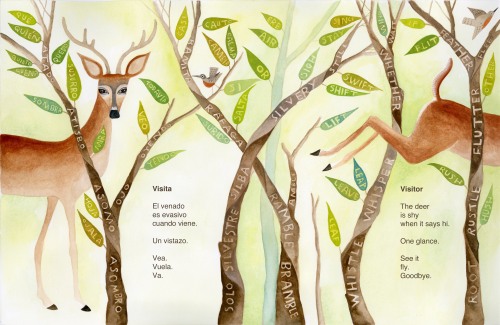 What do you do to keep your ideas from running away?