Posted on February 7, 2014 by laurakvasnosky | 2 Comments

If you played along with my post about drawing your way into a story by sketching animal characters, (https://booksaroundthetable.wordpress.com/2014/01/11/magic-formula-how-to-write-illustrate-a-picture-book/), you have a couple of likely suspects ready and waiting in the wings for the action to begin. I bet your characters are already making suggestions and you have some ideas about where this story’s going.

A character ready for center stage.

So think about it. What do your characters need? This could be anywhere on Maslow’s pyramid: basic needs like food, water, and sleep; safety needs; need to belong; need for esteem, and/or self actualization needs like morality, creativity and justice.  Be as specific as you can. Then craft a story situation that puts this deprivation front and center.

You already have clues in your character sketches. Keep drawing as you think about what your characters need. It helps to give them names and special objects. For instance in Zelda and Ivy, Zelda’s baton is important to both Zelda and the story. It becomes the symbol of power.

“You can be the fabulous fox on the flying trapeze,” says Zelda. “I will announce your tricks.” From Zelda and Ivy.

You can summon more pieces of your story by drawing your characters in their surroundings, or by collecting photos of the place the story will take place. For instance, for Frank and Izzy Set Sail, I collected photos of Lake Magiore in Italy. 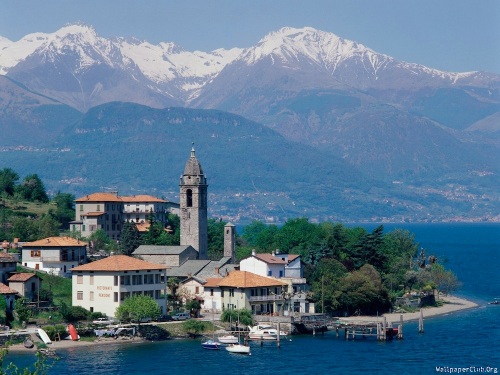 From Frank and Izzy Set Sail.

At the same time, make notes about how they might talk to each other, keying in on points of contention and agreement. Can you put this in dialogue?

The machinations of story do not require you to know the whole when you begin. As you keep gathering images, and drawing, and writing snippets that you think might belong, eventually you realize you have enough on the page for the story to begin to speak.

Then all you have to do is listen. It really is kind of magic.