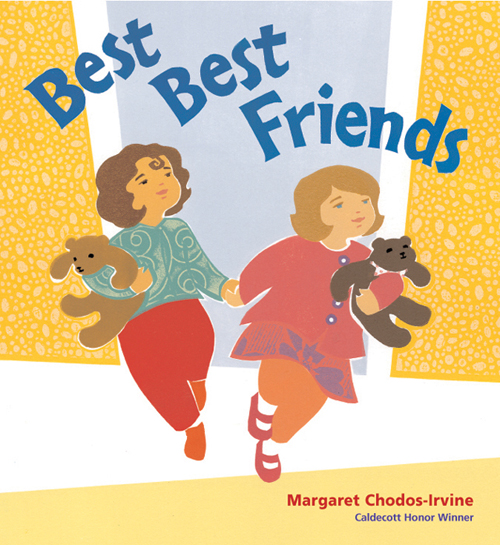 In 2006, my second self-authored children’s picture book was published. It was inspired by the friendship I observed between my daughter Clare and her best friend, Mary. They first met in preschool. I believe it was love at first sight.

They graduated preschool together twelve years ago. From that point on, they have gone to different schools.

Until this year, when they attended the same high school as seniors. This June, they graduated together once again.

In spite of making new friends and even living in different countries for a few years, their friendship has held up (it helps that their parents became good friends at the same time). They are both strong young women now, readying themselves to go off to college. They will again be going to schools in different countries. I hope their friendship continues into their adulthood. I think it will. They have a history of friendship with each other that goes back to toddlerhood. How many of us have that?

Not to mention a book named after them. 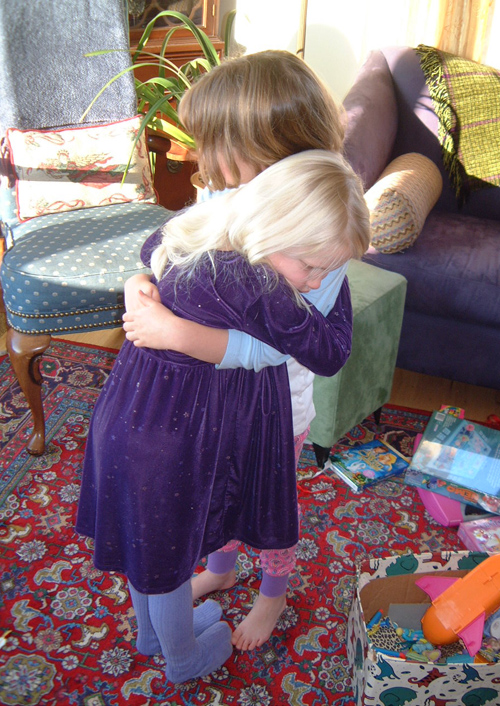 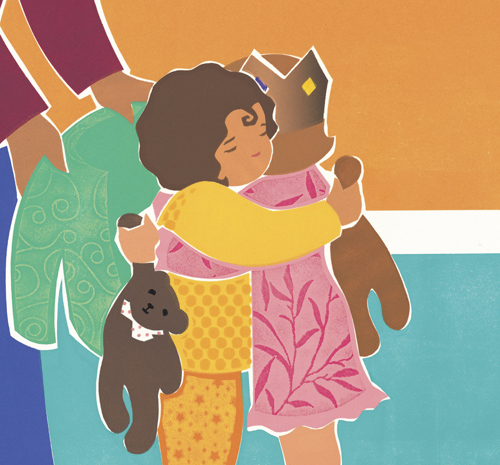 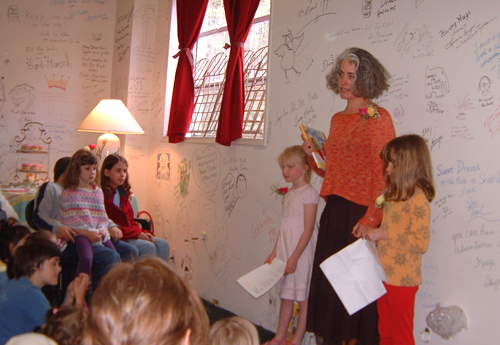 I will miss them both very much. They are still inspiring to me. Fare well, Clare and Mary! I’m sure you will go on to inspire others.