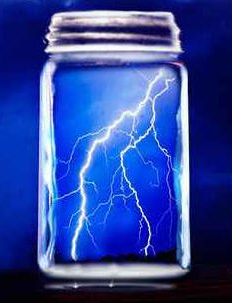 Okay, I lied. These are great tips, but not necessarily the top four, but numbered lists are pretty irresistible. For some reason we love them—Top Six Beauty Tips, the Ten Best Eats in Portland, Eight New Looks for You, 13 Reasons Why.

Maybe we like the promise of something simple, definitive, brief—condensed wisdom. The other day I started browsing through a compilation of writing advice put together by the amazing Maria Popova, who writes the blog Brain Pickings. It’s a guide to 117 columns she’s written over the years on authors and their advice to other writers.

It’s well worth checking out all 117 essays for inspiration and entertainment, but I focused on the ones that promised to be simple lists, like Henry Miller’s 11 Commandments of Writing or Elmore Leonard’s 10 Rules of Writing.

And then I rather randomly picked four that I liked because it was fun to see them all together. It’s interesting how practical most of the tips are. Writers, it seems, do not want to talk high-faluting artsy stuff when it comes to advice to other writers. Even Henry Miller’s list was surprising mundane, mostly counsel to himself bordering on “don’t forget to buy milk.”

I suspect as writers we know that we only hope to catch lightning in a bottle—it’s not something we have much control over. So the best we can offer is “here’s my bottle.” 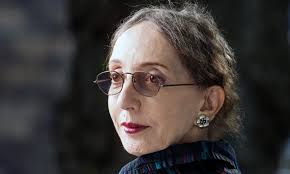 I was thinking, as I wrote this, that I might comment on some of the advice—maybe something from my own experience or somesuch. But as I looked over the lists, I realized the other thing that maybe we like about lists–they don’t offer a lot of context. Instead, you, the reader, bring the context. You fill in the blanks with your own experience and decide if it rings true for you or not.

I’d love to know: did any of these tips strike you?

4 responses to “The Top Four Lists of Writing Tips”