Making Your Illustration Notes Work for You 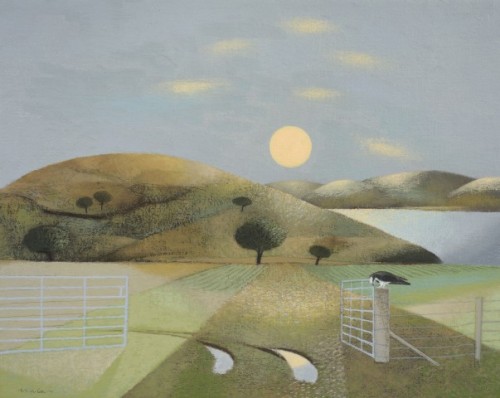 One of the first rules pounded into you as an aspiring picture book writer is, no matter how vivid your vision of your book is, you aren’t the illustrator. Sadly, you don’t get to decide that your protagonist is redhead with braids who lives in a split level home, at least not as an instruction to the illustrator. If you do add it as part of the text, always think about how necessary those words are. Don’t bog down a picture book text with non-essential details.

So you quickly learn that you shouldn’t sprinkle your manuscripts with detailed descriptions of what the illustrations will show. That will be up to the editor, art director and, most specifically, the illustrator.

So, no illustration notes…

Except, of course, when there are. When you need them. Usually for obvious reasons such as when the text contradicts what the illustration needs to show. For example, I might write:

Biff was so excited to be the new class monitor.
(Illustration note: clearly Biff isn’t excited at all. The last thing class clown Biff wants to do is police other kids).

I don’t know if there are any rules about how to format illustration notes. The example above is how I do them. Separated from the regular text by spacing, in parenthesis, labeled as “Illustration note:” to make it crystal clear that what follows isn’t text. And all set in italics. But I’m sure other writers handle them in different ways.

One approach that does seem pretty universal is to put your note in present tense. It makes it more vivid, more immediate. Just as an illustration is more immediate.

Your text, hopefully, will create a mood, a tone, a particular experience for the reader. Sweet, funny, warm, old-fashioned, wacky. You can’t always know where the editors imagination will go, so don’t constrain it by illustration notes.

BUT…  if I think a note is necessary for the book to “work,”for the story to come across as effectively and persuasively as it can I’ll put one in.  It’s rarely comes up and it’s a tough call to make. Is this story more effective with that note or not? Tempted as you are to steer the editor to a certain reading (this is a warm, cozy story set in a Tudor cottage, damn it!) 99% of the time you’re going to want to restrain that impulse.

Here’s a specific example that I think shows all those elements at work. The other day I was critiquing a picture book in one of my writing groups. My friend is an experienced, excellent picture book writer, but she rarely has had to do illustration notes. I won’t use her actual words, but below is essentially what was happening in her story.

The sky darkened and…
“Look!”
(Illustration note: The girl points at the rising moon with her dog beside her)
“The moon.”

The basic story was about the seasons using lovely lyrical language detailing the changes in nature. But each section ended with a girl and her dog experiencing something from the changes. The twosome are, however, never explicitly mentioned in the text, and it wasn’t always clear from the text what the two were experiencing. The pictures would carry that part of the story. So, illustration notes seemed justified.

But thinking about that agent or editor’s reading experience, I suggested the following edit:

The sky darkened and…
“Look!”
(Illustration note: The girl, her dog beside her, points at the rising moon.)

I thought this would create a more vivid experience for the editor. Number one: rather than bury that all-important rising moon in the middle of the note, move it to the end where it will stand out as the final image you’ve called the reader’s attention to. And, number two: I thought seeing the moon, having the reader look as the character instructs, was more effective than adding to what the illustration would show–the moon.

It seemed to me that the editor would have an experience closer to that of a child reader who might hear the word “Look,” then perhaps there would be a page turn, and then the sight of the moon. No words necessary in the text. But in this case, totally necessary as an illustration note to give the editor the experience you want her to have reading your story.

And, notice that you’re not telling the illustrator what the moon looks like. Who knows what they might come up with, and that’s half the fun! 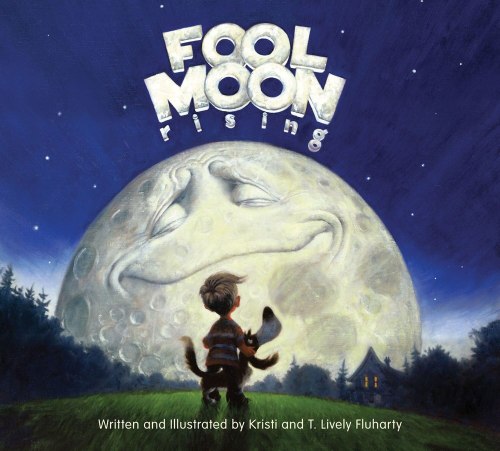 4 responses to “Making Your Illustration Notes Work for You”