I’ve just returned from a sea voyage. Travel refreshes.
What’s your favorite way to get away?
You could hop on a bike.

Ride a swallow, a pale blue cat or black dog. 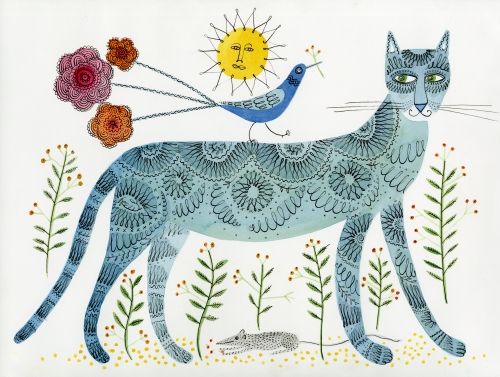 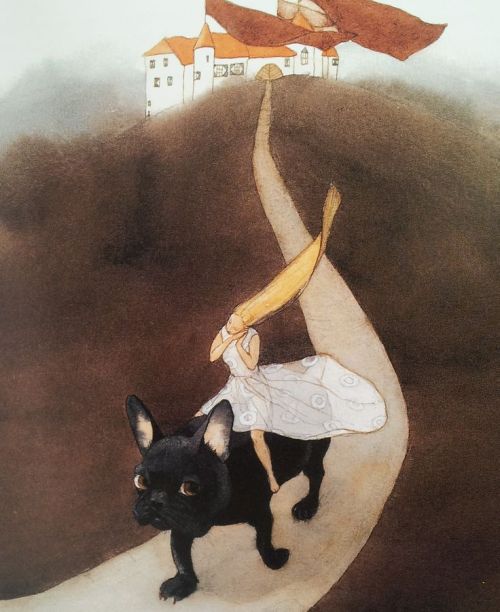 Float in a boat 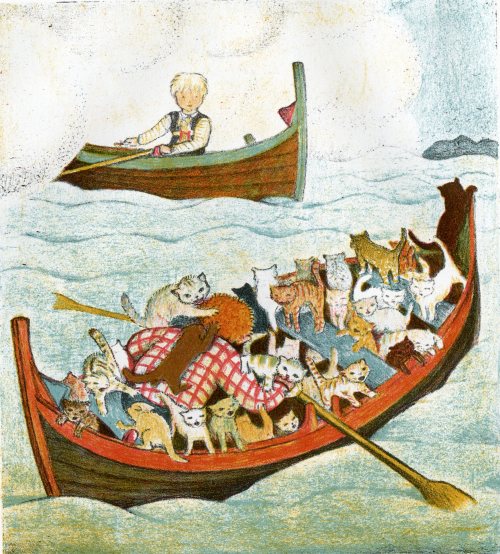 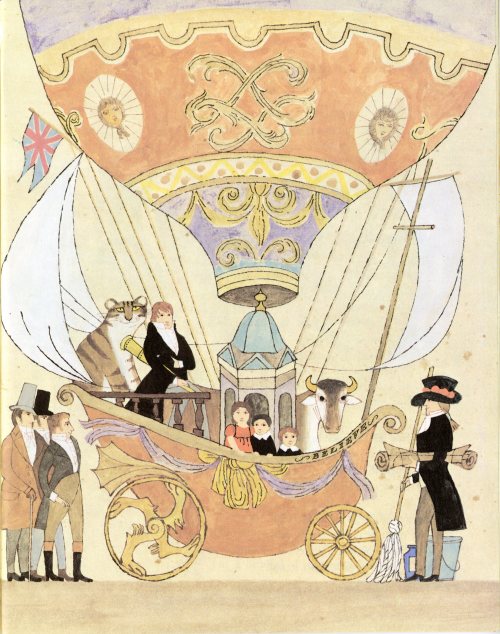 by Alice and Martin Provensen 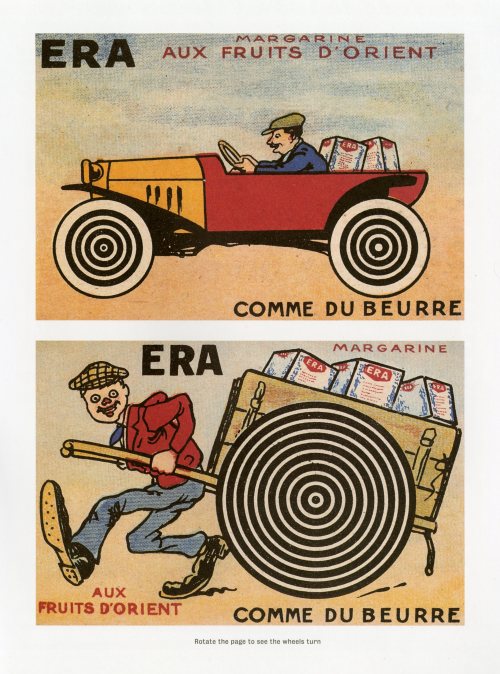 Or just head out on foot. 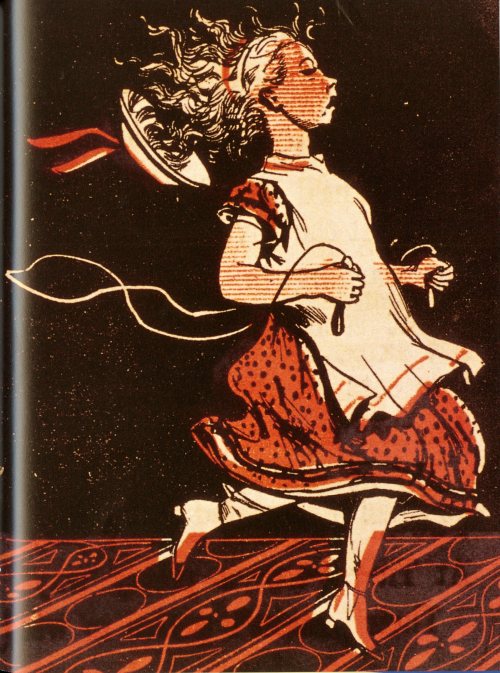 from A Visit to William Blake’s Inn, poems by Nancy Willard, illustrated by Alice and Martin Provensen

It’s July. It’s good to be outside.
Step out!

illustration by Rudolf Mates from A Forest Story 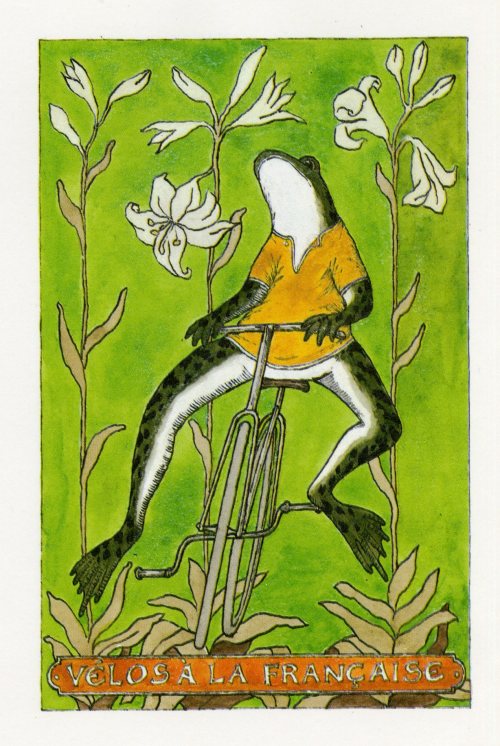 Julie Paschkis – Out for a Spin

Everything is better outside. Eat outside. 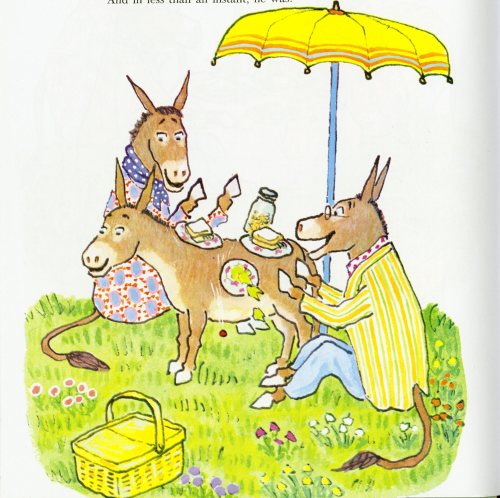 illustration by William Steig for Sylvester

illustration by Alois Carigiet for Florina 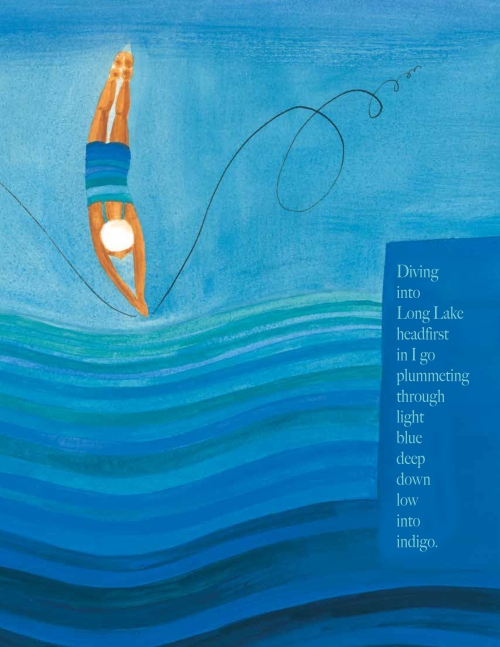 illustration and poem by Julie Paschkis for Vivid

illustration by Chris Raschka for Fishing in the Air

or explore an island.

illustration by the D’Aulaires for Ola

Or listen to a story.

illustration by Rudolf Mates for A Forest Story

Take a nap on the grass.

Or sleep outside for the whole night. 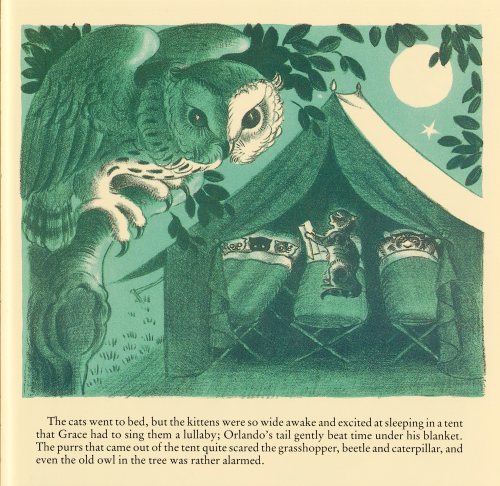 Stop looking at this screen or any other screen. Go outside! You might even float away.