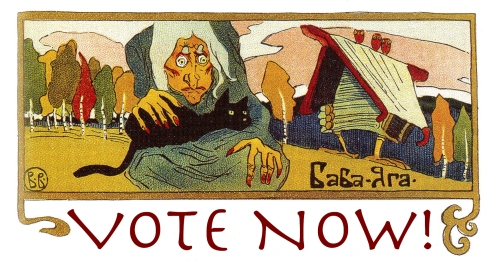 It’s election time! Here is a slate of witches, hags, crones and harridans. Please pick which witch is your favorite she-devil. Of course there are 13 in the coven. Please place your vote in the comment section between October 26-31.

NOTE: VOTING IS CLOSED! SCROLL TO THE BOTTOM TO SEE THE WINNER OF THE WITCHY ELECTION. 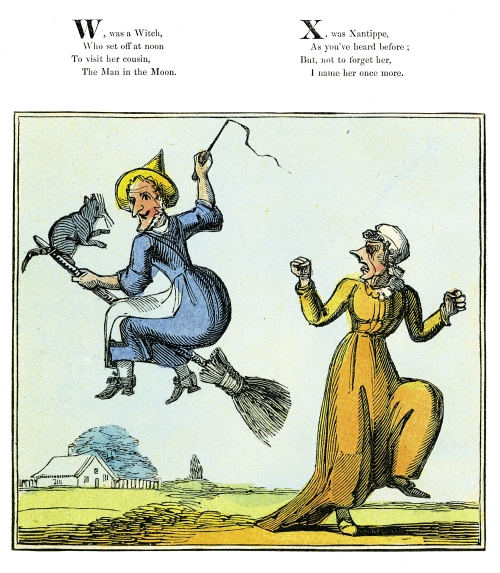 Witch and Xantippe by John Harris 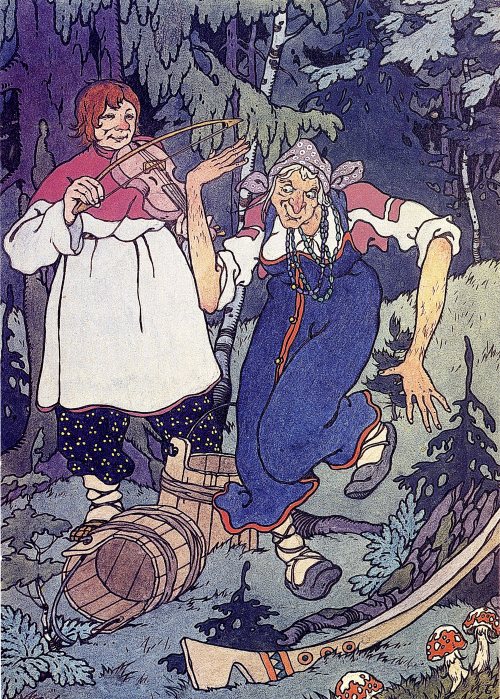 The Ghost Oiwa by Hokusai 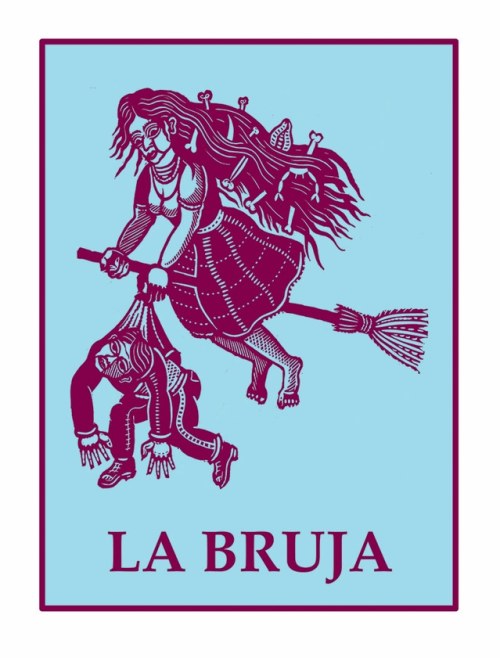 La Bruja by A. Dempster 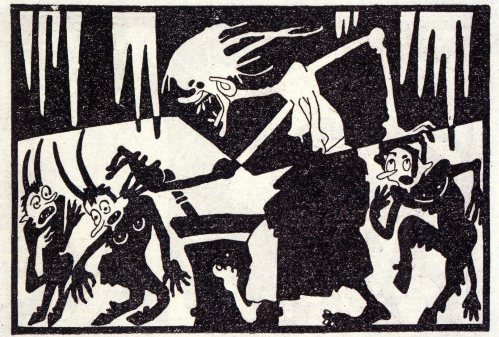 Witch with Demons by Vladimir Lebedev 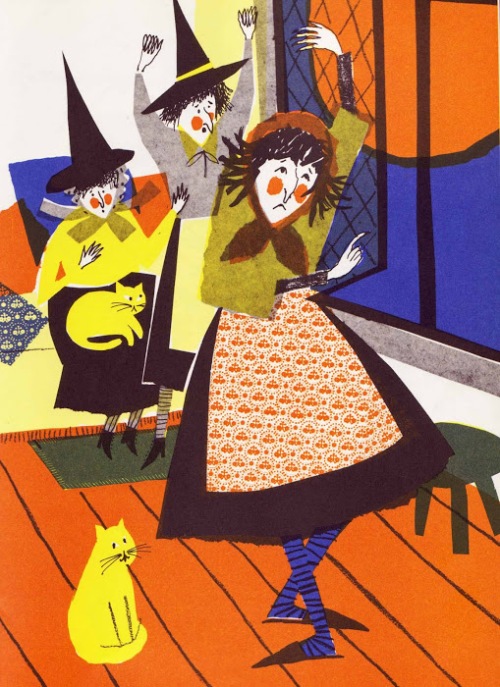 The Witch of Hissing Hill by Janet McCaffery 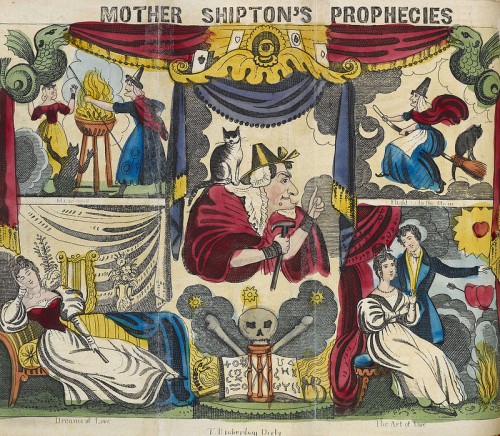 Okiku the Well Ghost by Hokusai

Witch on the mountain by Arthur Rackham

Vote Wisely and Vote Now! The victorious witch will be announced here on Halloween. 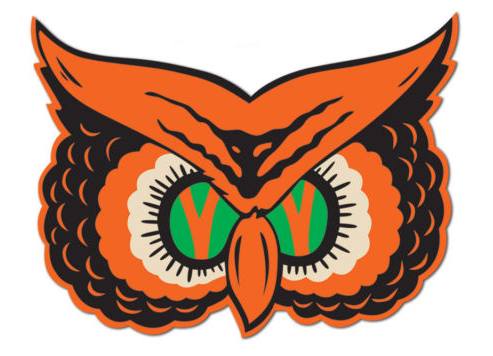 AND THE WINNING WITCHES WERE:
Baba Yaga by Nicolai Demetryevsky (9 votes) and the Witch of Hissing Hill by Janet McCaffery (9 votes). Close behind them were Strega Nona, Arthur Rackham’s witch and and Okiku the Well Ghost by Hokusai. Almost every witch got at least one vote.

As a bonus, here are two more images by the top vote getters.

The Witch of Hissing Hill by Janet McCaffery 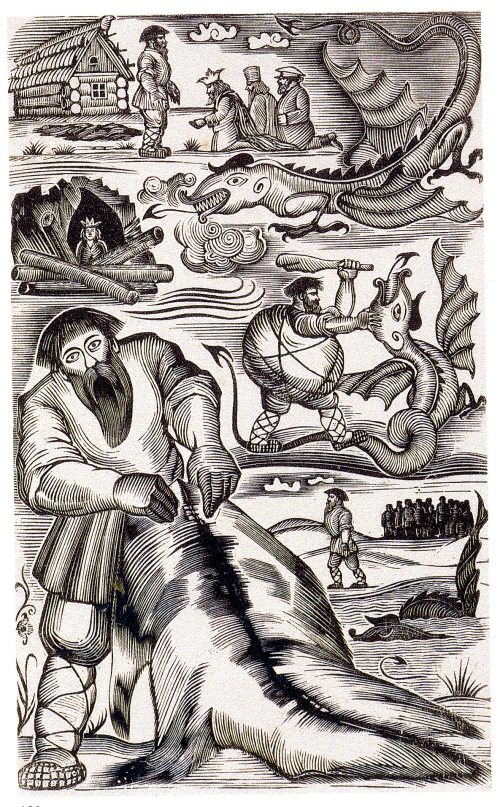