From Blossom to Blossom

Our son Tim is married! he tied the knot with Deanne Reynolds in Palm Springs on May 11. 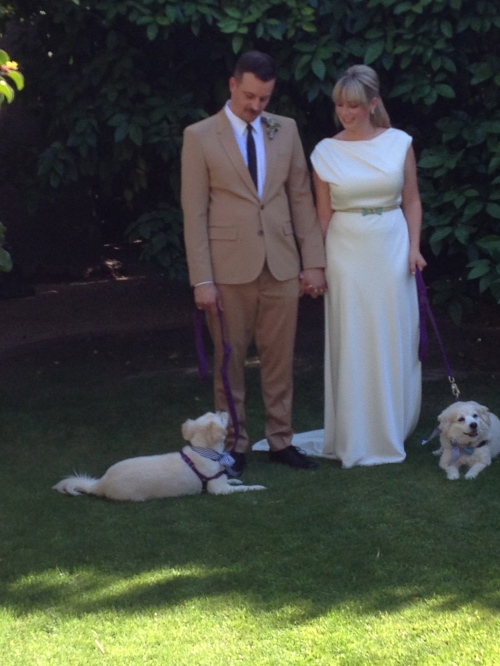 Tim and Deanne on their wedding day with Chicken Noodle and Foxie.

Here is a poem that captures the feeling:

From Blossoms in Rose
By Li-Young Lee
From blossoms comes
this brown paper bag of peaches
we bought from the boy
at the bend in the road where we turned toward
signs painted Peaches.
From laden boughs, from hands
from sweet fellowship in the bins,
comes nectar at the roadside, succulent
peaches we devour, dusty skin and all,
comes the familiar dust of summer, dust we eat.
O to take what we love inside,
to carry within us an orchard, to eat
not only the skin, but the shade,
not only the sugar, but the days, to hold
the fruit in our hands, adore it, then bite into
the round jubilance of peach.
There are days we live as if death were nowhere
in the background; from joy
To joy to joy, from wing to wing,
from blossom to blossom to
impossible blossom, to sweet impossible blossom.

Summertime is Picnic time. Today I am reposting a blog I wrote six years ago, celebrating picnics. I’ve thrown a few new images in the hamper. 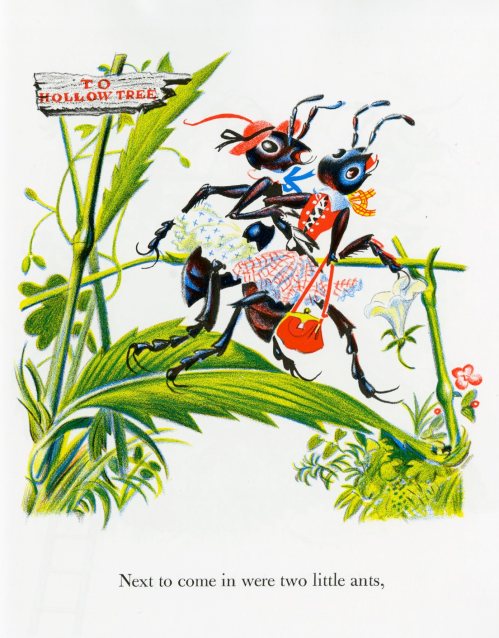 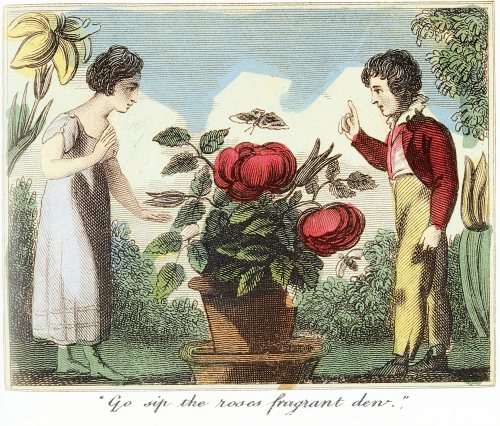 Spread out your picnic.

Picnics can be small.

Don’t bring too much.

On Market Street: words by Arnold Lobel and pictures by Anita Lobel 1981

If you bring raspberry tarts, make sure there are enough for everyone. 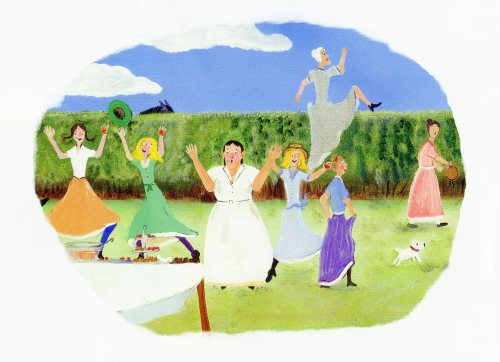 Raspberries by Jay O’Callahan, illustrated by WIll Moses 2009 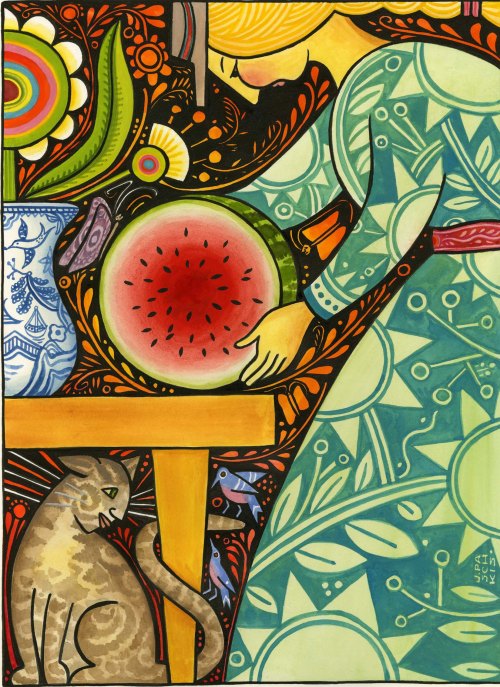 Sometimes you are the picnic. 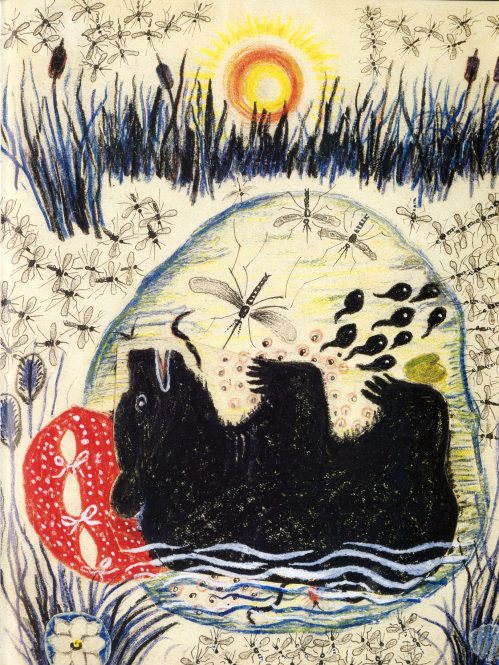 A bonfire is the best way to end a summer evening. 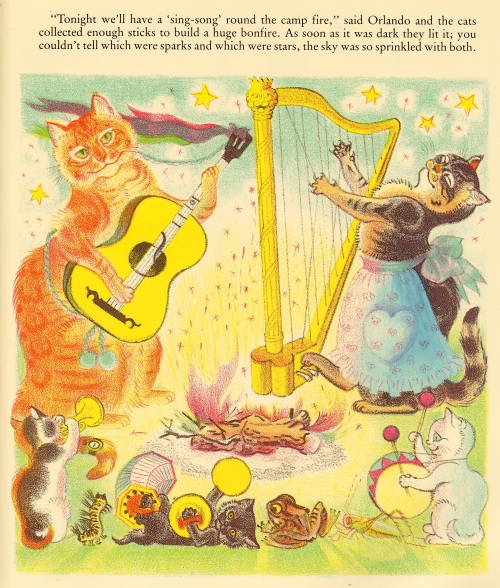 I hope you are having fun summer days filled with excursions and picnics. If you have ideas for the perfect food or book to bring on a picnic, please comment. 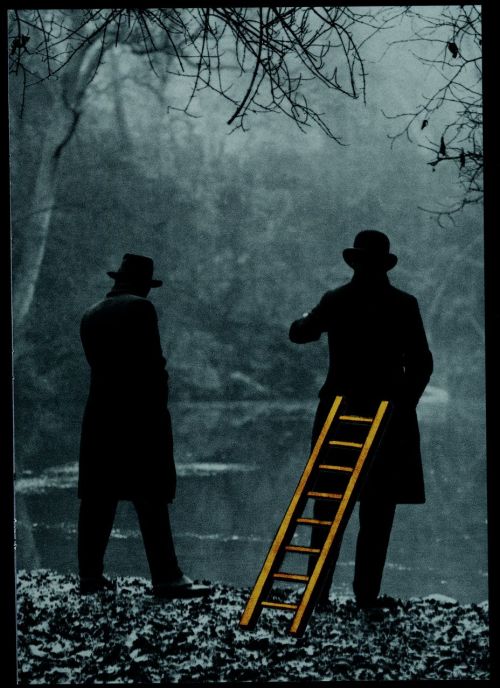 Richard Kehl is an artist, a reader, a wanderer and a wonderer. His pieces are gifts – letters from his mind, spirit and hand to ours. Today he is our guest blogger, contributing a group of images and a selection of  quotes. If you want to know more about how he works you can visit his studio via this blog post from Iskra Johnson. To see more of his work you can look in his books including Breathing On Your Own, It Takes A Long Time to Become Young, and How to Make A Zero Backwards. If you are in Seattle you can see the originals at Frederick Holmes and Company, a gallery in Pioneer Square.

All great work is preparing yourself for the accident to happen. (Sydney Lumet) 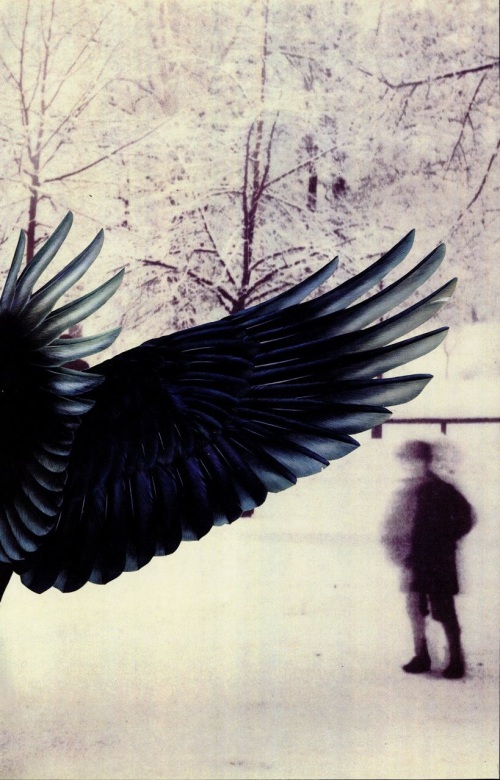 It is a tremendous act of violence to begin anything. I am not able to begin. I simply skip what should be the beginning. (Rainier Maria Rilke)

In order to compose, all you need to do is remember a tune that no one else has thought of. (Robert Schumann) 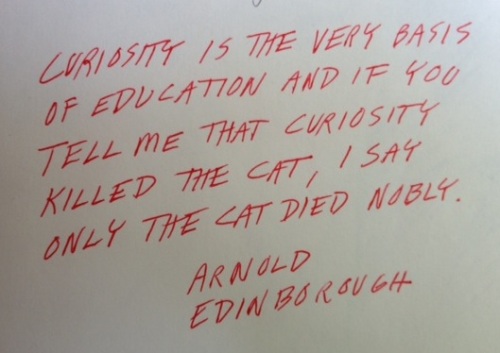 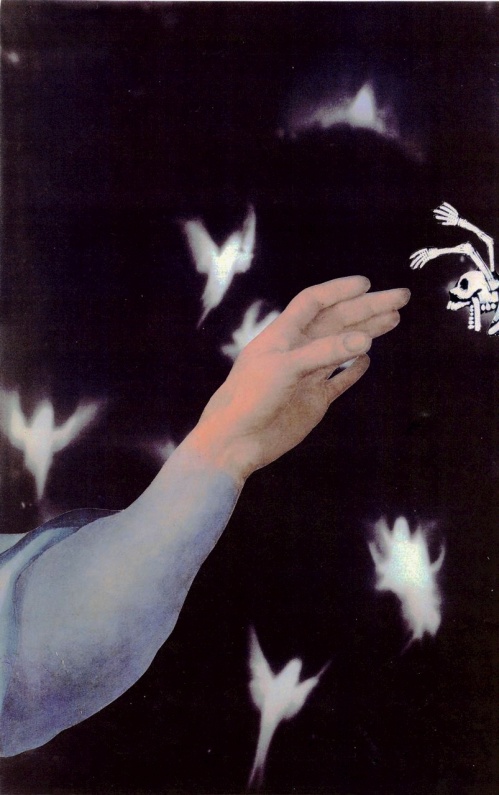 According to The Oxford English Dictionary the word creativity didn’t appear in print until 1875. (Denise Shekerjian)

On Goldilocks, John McPhee and Cows 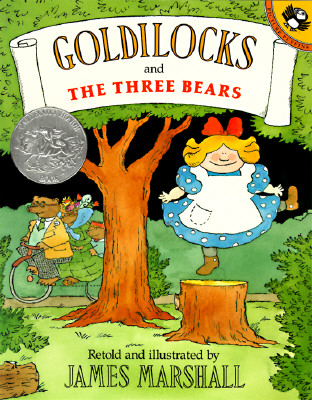 I feel a little foolish this week, complaining about the weather in Seattle. “Too hot,” I whined on Wednesday when it reached 83 degrees (87 at the airport!) and we took to the shade. Last week I was putting on wool socks and whining the other direction – “Too cold.”  Weren’t we just looking out the windows at the rain and feeling sorry for ourselves?

Yesterday, my husband got out the garden hose and watered the clematis vines running along the rail fence: “Too dry!” he explained. Last week, my aunt and I were both talking about Seattle gardens looking like jungles this spring, with dandelions growing as high as the peonies: “Too wet!” we said, shaking our heads.

The Hoh Rain Forest: Too Wet (Photo by Kevin Muckenthaler)

Have you ever heard of the Goldilocks Principle?

Don’t laugh. This is a term that psychologists, biologists, astronomers, engineers and economists (hot = inflation, cold = recession) use to describe an ideal state where “something falls within certain margins as opposed to reaching extremes.” In September of 2010, astronomers said they had discovered a “Goldilocks planet” circling a star in the constellation Libra, at a distance “just right” for the presence of water and possibility of sustaining life.  In our solar system, Venus is too hot and Mars is too cold. Earth is just right.  Earth is the eatable bowl of porridge.

What Planets Need In Order to Be Contented – That Middle Star

Babies, according to some cognitive scientists, provide examples of the Goldilocks Principle, too, paying most attention to activity that is neither too complex nor too simple, but somewhere between the extremes, somewhere “just right.”

Even bloggers are asking people to leave effective “Goldilocks Comments” – not hot and bothered, not prim or abstract.  Instead, “just right.”

How does anyone ever reach that cool center, that point of equilibrium? Maybe reaching the fairy-tale’s “just right” is about zoning out.   Maybe it’s a zen thing.  And maybe it’s no coincidence that Carnation Milk, which started in Carnation, Washington, first came up with the advertising phrase, “Milk from Contented Cows.”

But I find myself wondering: Is the Goldilocks Effect something artists subconsciously avoid, since contentment might be counter-productive when it comes to producing good work (or producing any work at all)? Are we most energetic when something is just slightly – not horribly, just slightly – off? When something bothers us – like the porridge being too hot, the bed too soft? When we sit down on baby bear’s chair, when people are too complicated or not complicated enough, and the chair breaks and we fall to the ground. Too big, too little – is that where we get our stories?

John McPhee suggests in his recent article in the April 29th issue of The New Yorker that revision is the way to produce good writing. You revise when you are dissatisfied. There are ways to work hard, and then harder, to make the writing perfect. McPhee’s own writing is all about revision and perfection, not about writing in a way which falls between “certain margins” of acceptability.

I wonder if he is a calm man? He doesn’t look obsessive. He looks calm and kind. How can that be? How can a perfectionist be anything but a nervous wreck? If you read the article, Mr. McPhee sounds like a nice guy, a sweet dad, but also like someone who has learned to strive toward perfection. Does he ever say, “This is good enough?” I doubt it.  But I wonder what he thinks about the maxim of “all things in moderation” – nothing too anything? I would like to hear John McPhee talk about the Goldilocks Principle.

I like the possibility that a life-sustaining element exists in me as it does in a planet that is “just right” in relation to the star it orbits. But I have the feeling I’m hurtling through space a little too hot or – sometimes – a little too cold. I whine a lot. Does discontent inspire me? Do I strive for perfection? That’s what I’m wondering on this hot day in Seattle.  One thing for sure: I wouldn’t be satisfied living in a barn in Carnation, coming out in the morning, chewing the green grass and going back into the barn at night. 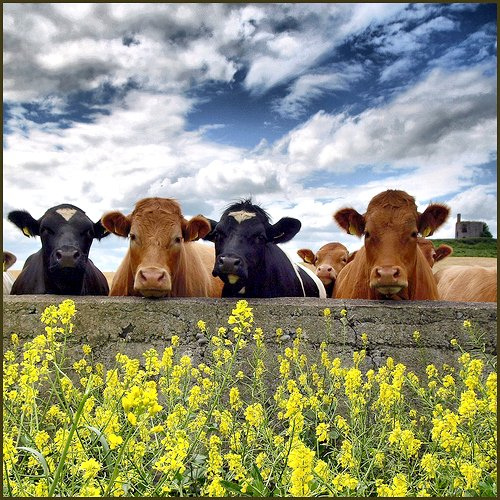 Cows – Everything Is Good

Of course, something about that little scenario does sound sweet and appealingly simple. But no. Zoning out is not my thing. I failed at my first and only official attempt – a meditation class at UC Berkeley in 1968. I couldn’t keep out the metaphorical and literal noise of people protesting in the streets. Berkeley in the 60’s – talk about  a hot planet. Since then, I have not tried to meditate.

So – another hot day today.   If you have a logical mind, you’ll see that I’m contradicting myself, because I long for the weather to be just right. Shouldn’t I be loving the extremes? Shouldn’t I want heat so hot it makes me write a poem? Rain so wet I write the great American novel?

Oh, contradictions, schmontradictions. When it gets above 80 in Seattle, I sit in the shade and fail to make sense. I hear cows mooing from 50 miles off.  I fall asleep and dream that I am calm and kind.

Too Hot in Seattle